For a large industry trade show, Kadant wanted to show their entire process in one product animation. Several machines were combined and animated individually, then combined for the final piece. The animation was shown at the tradeshow and well received!

The Challenge: Going Beyond Basic Animation

In September 2016, Kadant Carmanah, a global supplier of high-value, critical components and engineered systems used in processes worldwide, was looking to develop an industrial product animation for an upcoming major industry trade show, to be posted on YouTube directly following the event.

The goal of the this was to showcase Kadant’s entire service line and capabilities in one video.

When Kadant contacted us, their biggest issue with previous product animations was the basic, bare-bones approach that had been taken to each one. It was felt that none of the videos they had outsourced prior to coming to 3deeit did their processes justice, and they requested that we create a more compelling version – one that showed exactly what they can do in a stunning, jaw-dropping production.

The project’s storyboard was twofold: first, a walkthrough of the assembly of an OSB wood room, followed by a full demonstration of wood running through the machine.

To start, Kadant provided 3deeit with solidworks CAD data. Several machines were combined and animated individually, and we imported multi-thousand component assemblies for the final piece.

It was essential that we follow the logs throughout the machine’s entire process, which we were careful to achieve. This was one of the crucial elements in creating a compelling video that would set our animation apart from the bare-bones, basic ones that Kadant wanted to strictly avoid.

We were also able to render stills from the animation for the trade show booth and product brochures, helping bolster promotion from all angles throughout the event. In the end, we’re proud to say we achieved a high quality, exciting final product that Kadant was proud to display at the upcoming trade show.

The Results: A Successful Mechanical Product Animation That Turned Heads

The video was considered a success: when it was shown at the event, it garnered a great deal of interest from attendees, and achieved the end goal of not only showcasing Kadant’s processes in a creative and compelling manner, but helped them bring more foot traffic to their booth and generate awareness of their brand throughout the show.

Kadant was extremely successful with the end result, and continues to utilize the video and 3deeit’s animation services for future trade show events. 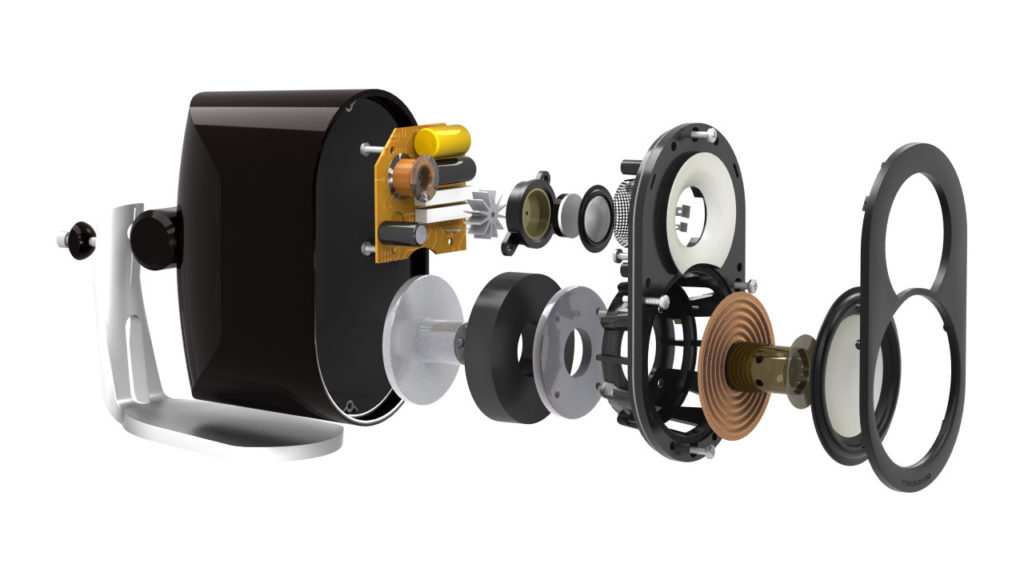